As usual, during the morning I organized an Arts & Crafts Activity. 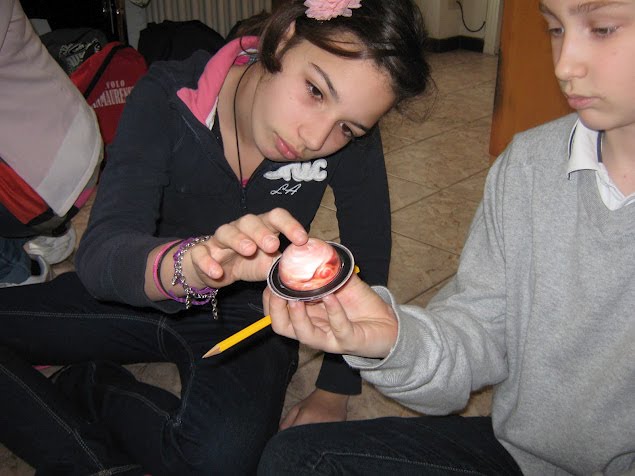 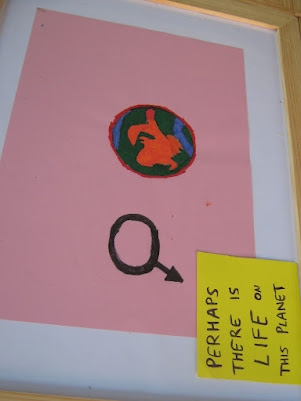 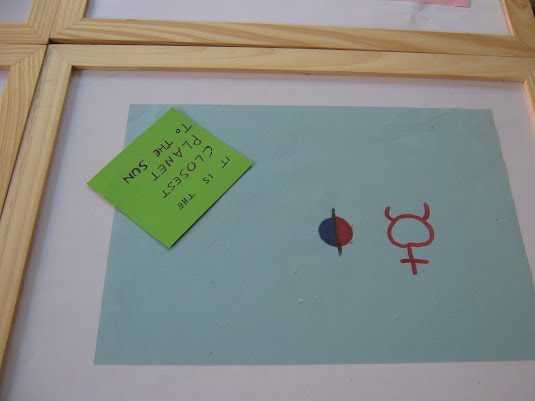 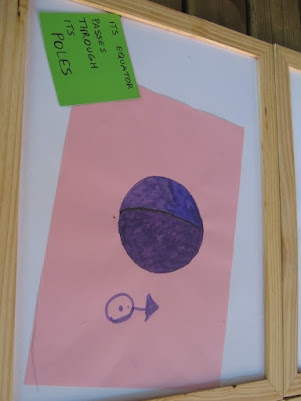 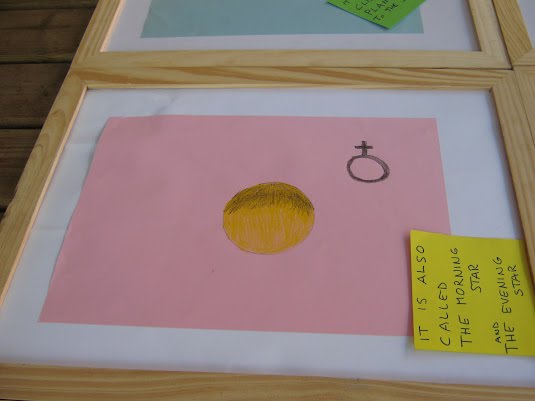 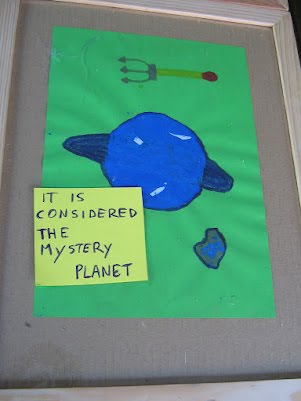 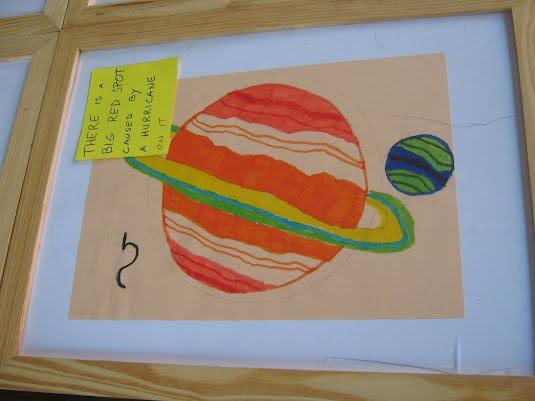 At the end we got nine pictures, even if, actually they are only eight because recently Pluto has been declassified as a planet. 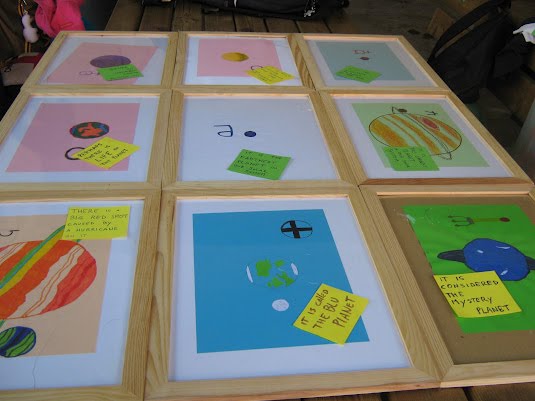 Then I prepared nine yellow cards and nine green cards  on which I wrote different sentences describing the characteristics of each planet.

I split the children in two groups and I gave the green cards to a group and the yellow cards to the other.

In turn the children had to choose a planet and place a card on it. The winner was the group who succeeded in putting three cards one next to the other on either a horizontal, a vertical or  a diagonal line.

I also invented another game

the children had to wear a T-shirt with the image of a planet on it and they had to represent the movement of the planets running on their orbit that I drew on the ground. 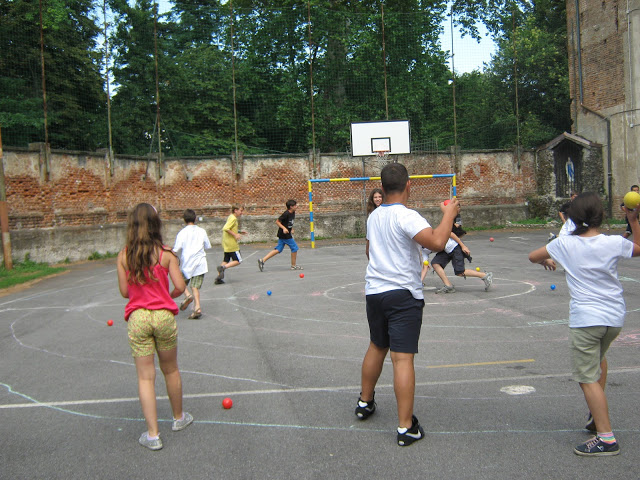 I had a wristle and when I blew in it they had to start moving according to the characteristics of the planets.

Mercury had to move very fast around the Sun, but very slowly on itself

Venus had to spin contrarily as the others, infact its sunset is on the East and its sunrise is on the West,

Uranus had to roll because its equator passes through its poles.

When I shouted "Galileo!"  the Sun moved to the middle and Mercury, Venus, Earth, Mars and Jupiter took positions on their orbits

When I shouted "Keplero!" the Sun moved a bit far from its spot and closer or farther from the Earth.

When I shouted "Newton!" all the planets moved on their orbits and other children placed on an imaginary orbit between Jupiter and Mars (the asteroid belt) and started throwing small coloured  balls (asteroids) against the other planets.